We hope you enjoy the Christmas eve with the ones you love and step into the new year with lots of happiness and good health. all your wishes will be fulfilled and all are dreams are going to come true. Merry Christmas and Happy New Year! May God really bless you. 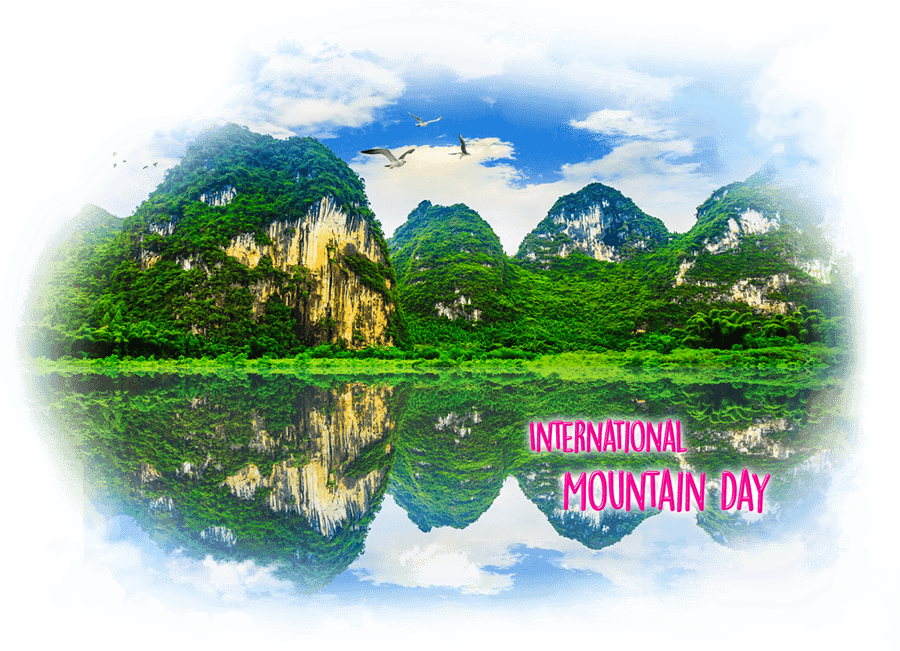 The United Nations General Assembly designated 11 December “International Mountain Day”.As of 2003, it has been observed every year to create awareness about the importance of mountains to life, to highlight the opportunities and constraints in mountain development and to build alliances that will bring positive change to mountain peoples and environments around the world. This day also provides an occasion to highlight how climate, hunger and migration are affecting highlands and to ensure that sustainable mountain development is integrated into the 2030 Agenda and in the implementation of the Paris Agreement. “Mountain under #Pressure: #climate, #hunger, #migration” is the suggested theme for mentioned day. 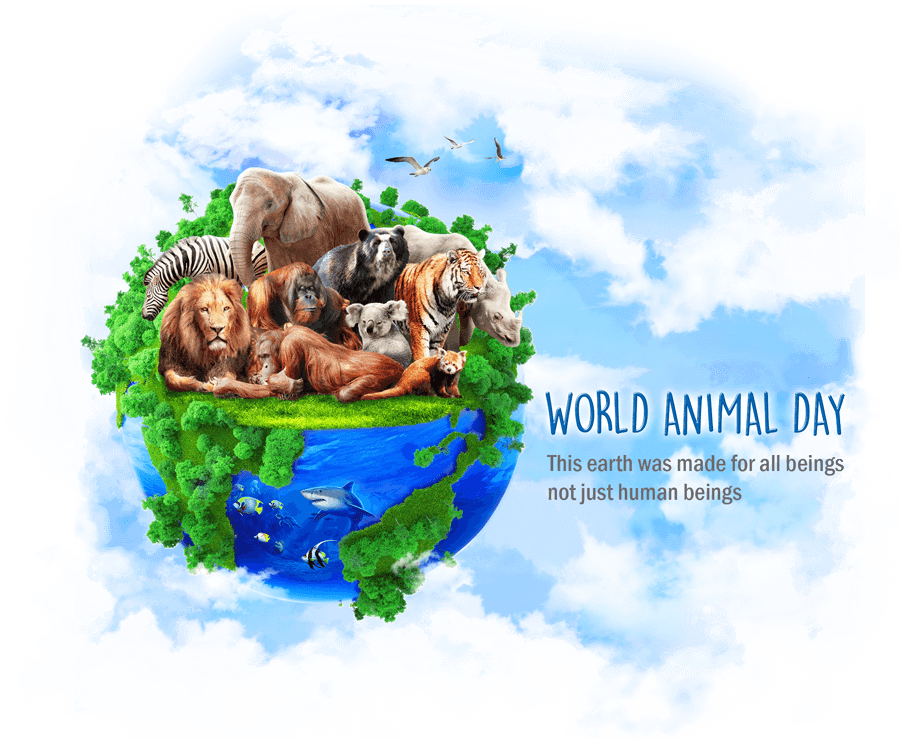 World Animal Day is an international day of action for animal rights and welfare celebrated annually on October 4th , the feast day of Francis of Assisi, the patron saint of animals. 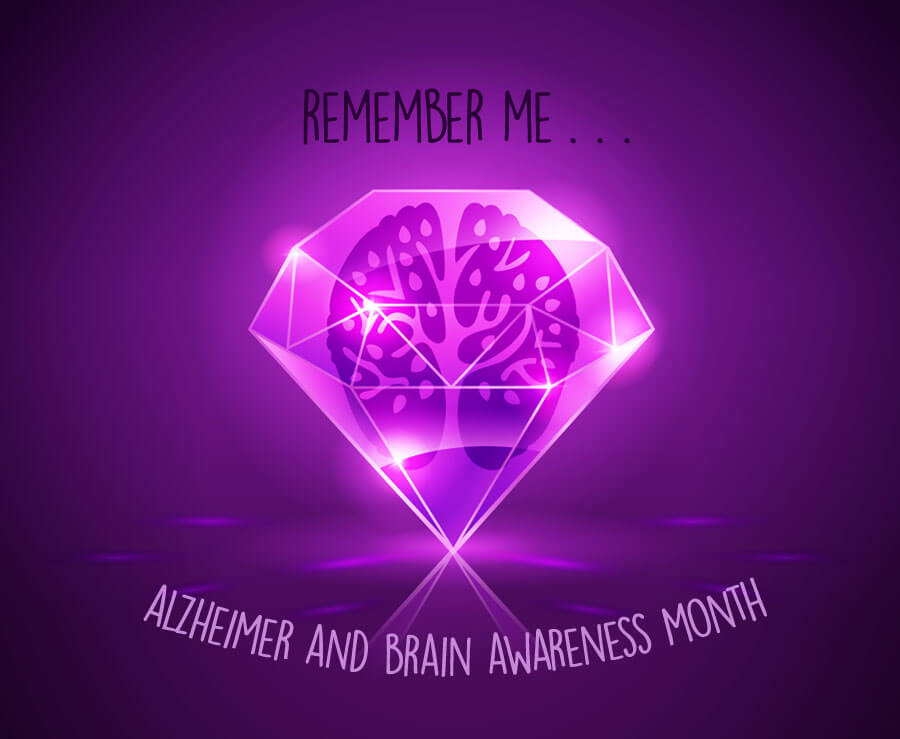 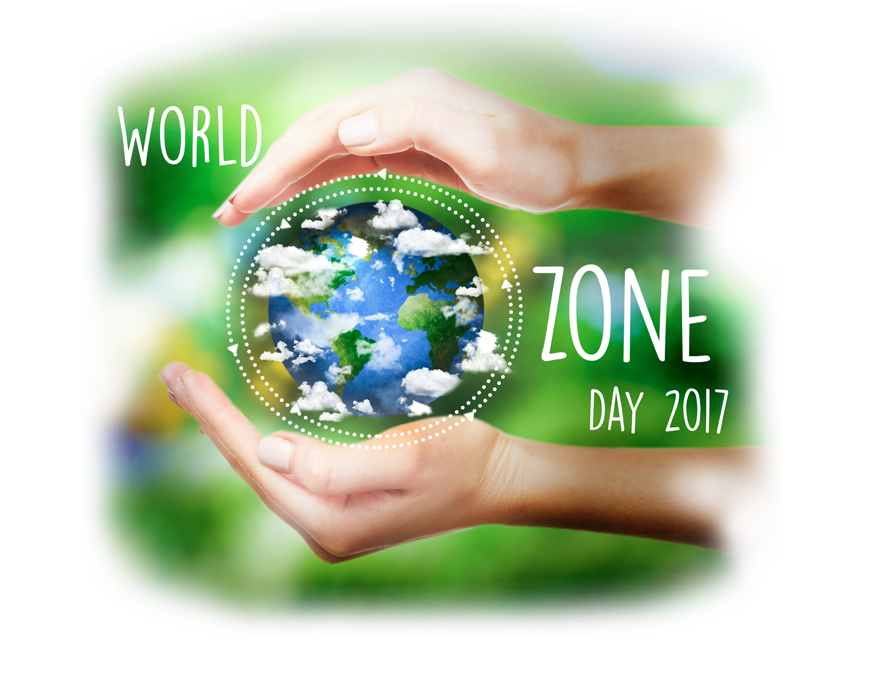 The ozone layer, a fragile shield of gas, protects the Earth from the harmful portion of the rays of the sun, thus helping preserve life on the planet.

The phaseout of controlled uses of ozone depleting substances and the related reductions have not only helped protect the ozone layer for this and future generations, but have also contributed significantly to global efforts to address climate change; furthermore, it has protected human health and ecosystems by limiting the harmful ultraviolet radiation from reaching the earth.

This year marks the 30th anniversary of the Montreal Protocol. As part of the anniversary celebrations, the Ozone Secretariat will launch a communication campaign ahead of World Ozone Day to be marked on 16 September 2017.

The #OzoneHeroes campaign to be launched on 14 September will seek to celebrate the major accomplishments of the Montreal Protocol in protecting the ozone layer and the climate, to increase public recognition of the success and impact of the Protocol, and to generate further support for the Protocol and its new mandate to phase down climate-warming hydrofluorocarbons under the Kigali Amendment, adopted in 2016.

Ozon not just a layer but a protector.

As a valued client of ours, we would like to invite you to visit us at Fine Food Australia 2017. You'll be able to talk to us one-on-one, ask questions about our products and services, and discuss the needs of your business.

Returning to Sydney in 2017 at the new International Convention Centre in Darling Harbour, Fine Food Australia is where innovation, inspiration and education combine to showcase the future of Australian food culture.

Looking forward to welcome you to discover our latest products & innovations in chewing gum sector. It will be also a great honor to visit us and join for a friendly chat as our valuable partner. 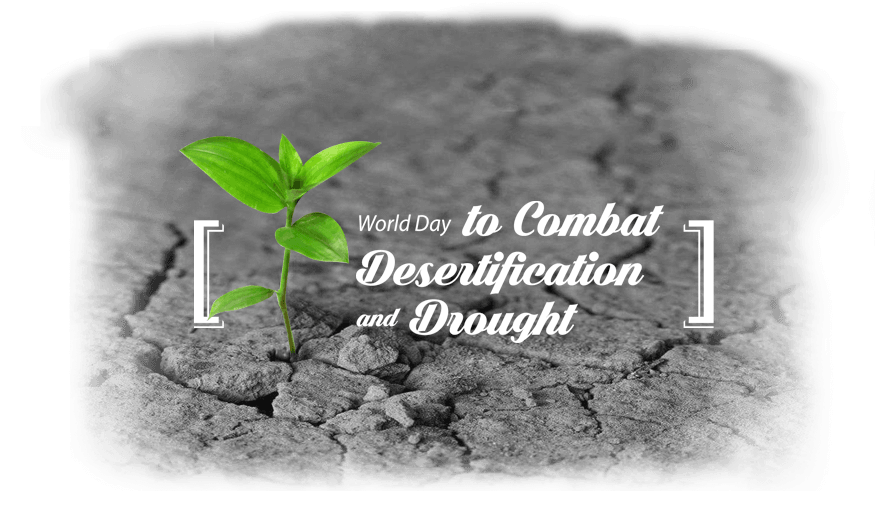 Desertification is the degradation of land in arid, semi-arid and dry sub-humid areas. It is caused primarily by human activities and climatic variations. Desertification does not refer to the expansion of existing deserts. It occurs because dryland ecosystems, which cover over one third of the world‘s land area, are extremely vulnerable to overexploitation and inappropriate land use. Poverty, political instability, deforestation, overgrazing and bad irrigation practices can all undermine the productivity of the land.

Over 250 million people are directly affected by desertification, and about one billion people in over one hundred countries are at risk. These people include many of the world‘s poorest, most marginalized and politically weak citizens.

The World Day to Combat Desertification and Drought is observed every year to promote public awareness of international efforts to combat desertification. The day is a unique moment to remind everyone that land degradation neutrality is achievable through problem-solving, strong community involvement and co-operation at all levels.

This year the World Day to Combat Desertification and Drought examine the important link between land degradation and migration. Among others, environmental degradation, food insecurity and poverty are causes of migration and development challenges.

This year's celebration looks at specific ways local communities can build resilience against current multi-fold development challenges through sustainable land management practices. This day should remind everyone of land’s important role in producing food and generating local employment, as well as its ability to add to the sustainability, stability and security of desertification-affected places. Ouagadougou, the capital of Burkina Faso, hosts the global observance of 2017, organized by the Ministry of Environment, Green Economy and Climate Change.

The Convention on Biological Diversity is the international legal instrument for "the conservation of biological...